Über mich / About me

Born in Munich in 1959, I studied stage design at the University of Salzburg (Diploma/M.A.) and acting with Wolfgang Büttner.
After my studies, I was engaged as an actress at the Städtische Bühnen Nürnberg from 1986 to 1990.
This was followed by many years abroad: I worked as a designer in Italy, Florence, lived on Elba, and spent two years on the Greek island of Symi.
Upon returning to Germany in 2002, I lived for and off my art. As a painter and sculptor.
Due to personal circumstances, I retired from painting in 2012.
Six years later, I started writing a novel, which I thought would occupy me for the next two years.
But attending a concert by Brad Mehldau in 2019 has inspired me to return to painting … 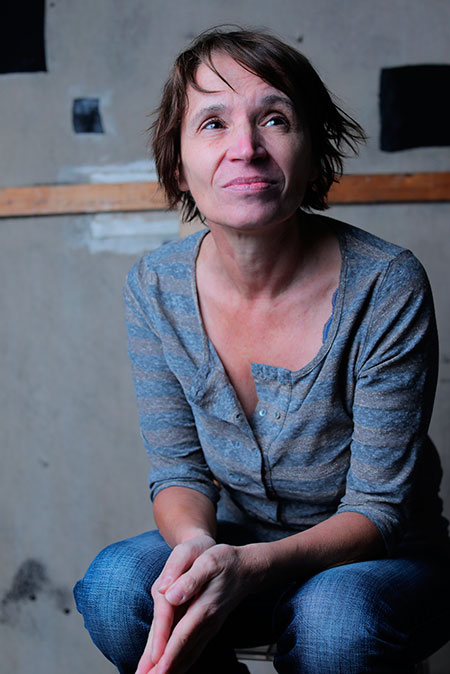